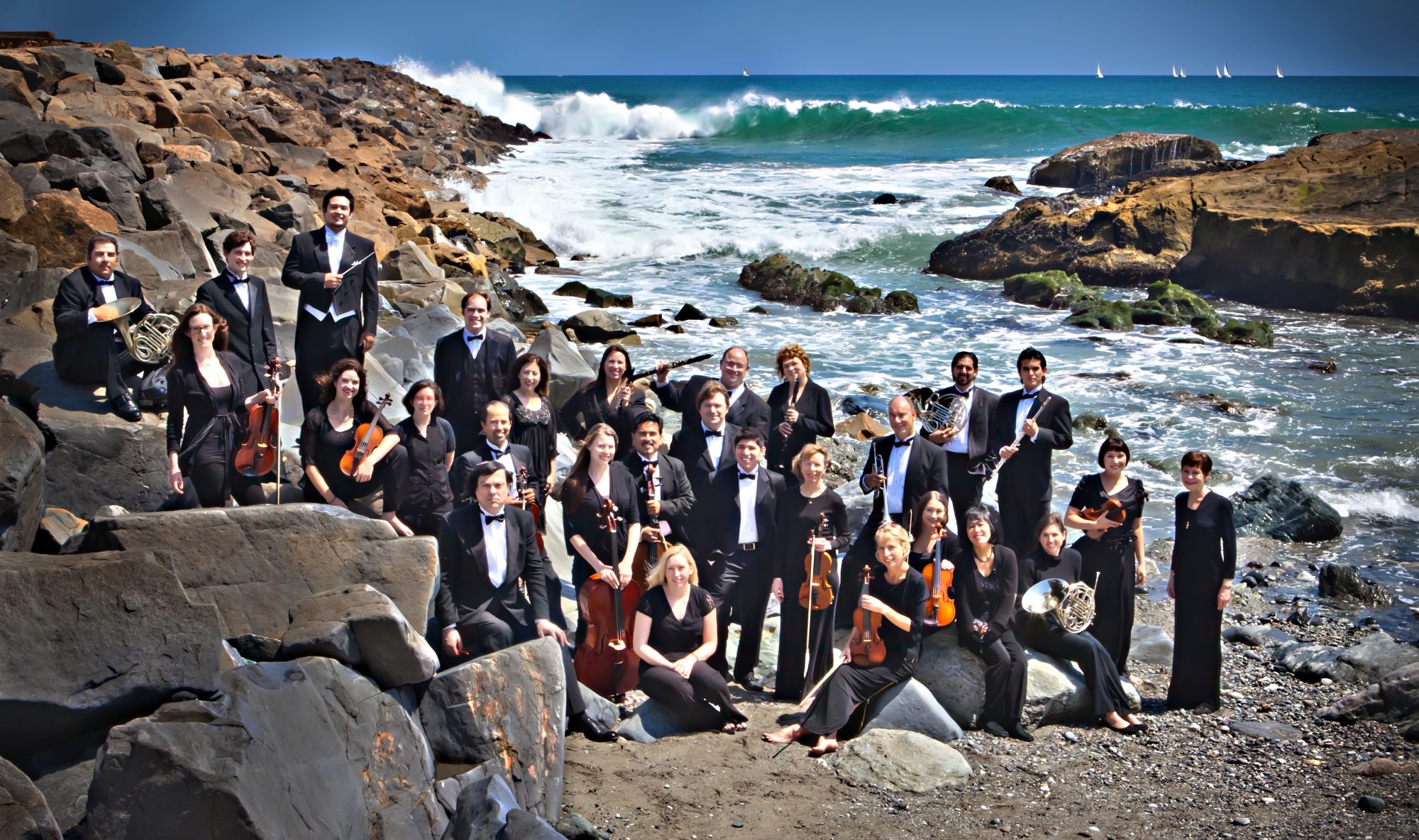 Dean Anderson is the Music and Artistic Director of the Dana Point Symphony Orchestra.  His performances are described as “charismatic” and “energetic” by audiences and orchestral players under his direction. He has actively engaged communities near and far with his passion for music. Recently completing his 9th season as the Artistic Director and Conductor for the Dana Point Symphony, he continually strives to champion a diverse blend of repertoire – ranging from the beloved works of Beethoven and Brahms, to newly commissioned works by local and international composers. His international engagements include concerts with professional orchestras in Brazil, Argentina, Hong Kong, Thailand, and Vietnam. He has performed with members of the Los Angeles Philharmonic, including Martin Chalifour (Concertmaster),, Lyndon Johnston Taylor (Principal Second Violin), and James Miller (Associate Principal Trombone). In addition, he was worked with such artists as Smokey Robinson, Manhattan Transfer, John Tesh, Lincoln Mayorga, Arlo Guthrie, and Dick Dale.

A versatile and collaborative conductor, Mr. Anderson’s performances include major ballet works such as the Nutcracker, Peter and the Wolf, and La Cigale with ballet companies such as the Anaheim Ballet, Nouveau Chamber Ballet, and the Montage Dance Theater. He has also conducted numerous operas such as Il Segreto di Susanna (Wolf-Ferrari), Hansel and Gretel, I Due Figaro (Mercadante), Daron Hagen’s Little Nemo in Slumberland and more. One of the highlights of his career was his Walt Disney Hall debut performance of Marcos Galvany’s O My Son. He was the first American citizen to conduct the Ho Chi Minh City Ballet Orchestra in 2011. He also led the Southern California Chamber Ensemble performance of traditional chinese and japanese music for pipa and erhu with Tu Shan Xiang and George Gao in Nagoya, Japan.

In addition to his professional engagements. Mr. Anderson considers it his sacred duty to work with students and community members in the pursuit of artistic excellence. He constantly bridges the gap between professional organizations and educational institutions. He serves as part of an international jury for the Hong Kong International Music Festival and is often invited as guest clinician with local school districts, including those in Riverside, Santa Ana, and Irvine. He has initiated collaborative events between his orchestral ensembles and local schools and churches in order to help fund their special programs. Mr. Anderson is also the Artistic Director for Symphony Irvine, the Director of Orchestral Studies at La Sierra University, and the Director of Instrumental Activities at Occidental College.He is currently the Principal Conductor for the Montecito International Music Festival, which allows him to work with gifted student musicians from all over the globe.

Mr. Anderson completed his Doctor of Musical Arts degree at UCLA under the mentorship of Neal Stulberg. He studied conducting with Edward Dolbashian and violin with John McLeod at the University of Missouri – Columbia. Additionally, he has participated in conducting workshops with Gustav Meier, Mark Gibson, Marin Alsop, Mihail Agafita, Don Thulean, and Lawrence Golan.

For more information, go to http://www.deananderson.org